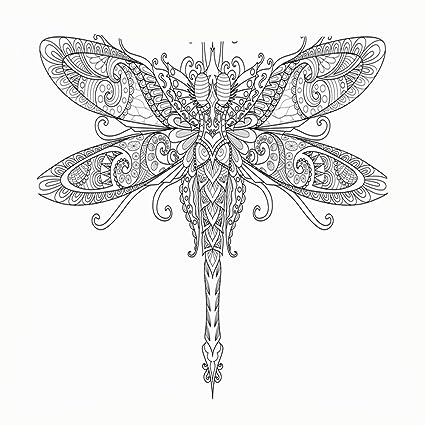 This type of tattoo design gives off both ethnic and modern vibes. From far away it looks like a fairy tale creature but close up its definitely of this earth.

In order to craft it as masculine design wings of dragon can be tattooed in tribal form or for crafting feminine designs hallucinatory wings full of colors. 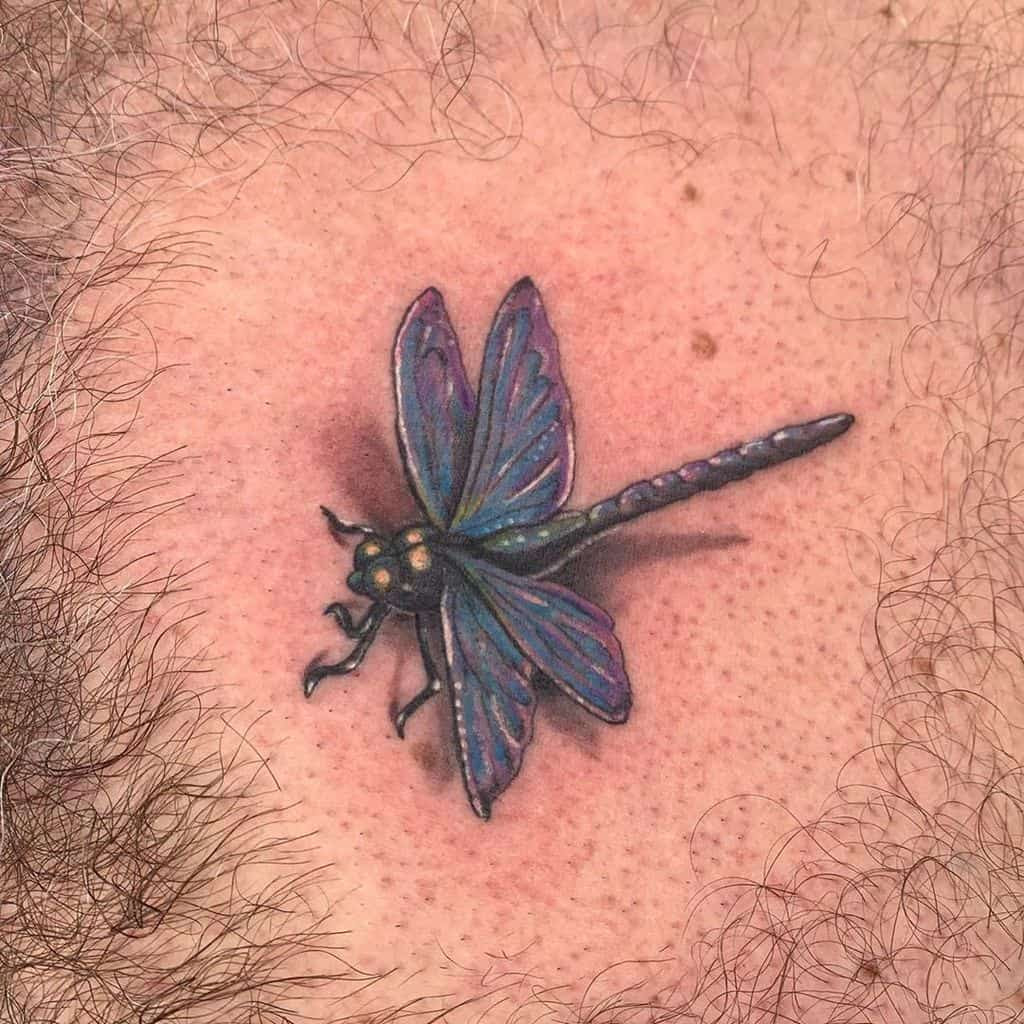 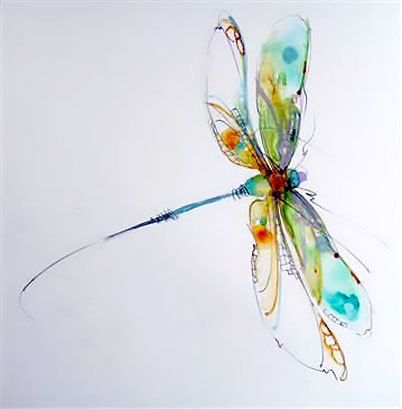 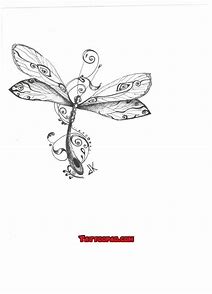 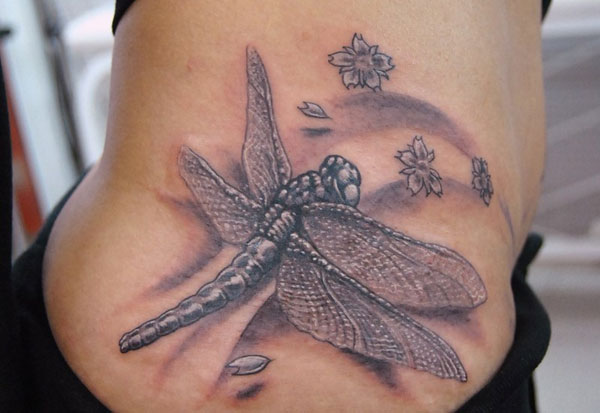